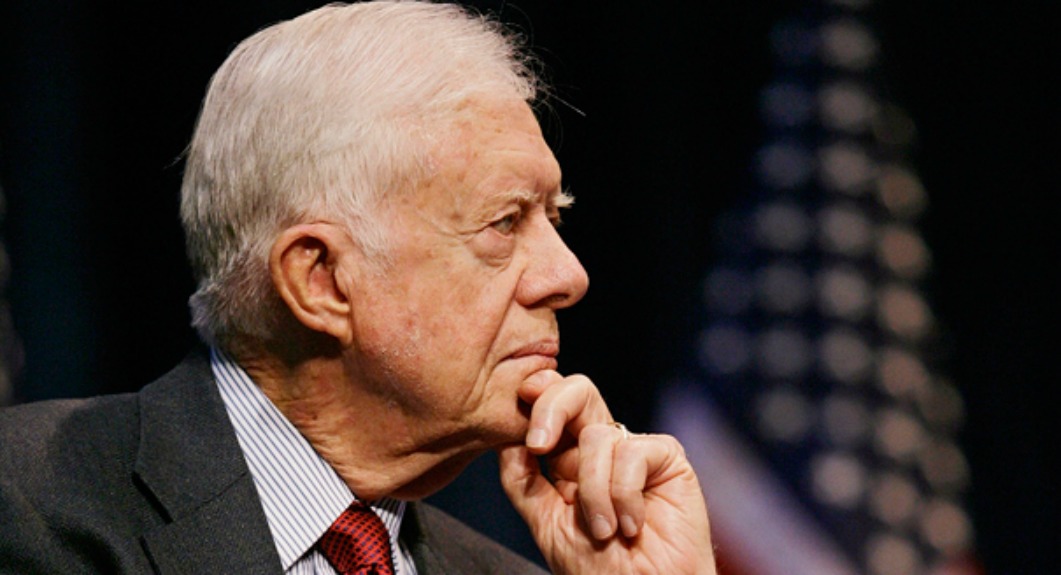 BREAKING NEWS – Atlanta, Georgia – Former President Jimmy Carter angers a lot of people after giving his condolences to Korea regarding the death of oppressive dictator Kim Jong-il. Carter has been quoted as saying that if he could go back into time, he would annually send Russian leader Joseph Stalin a birthday card, and every time Adolph Hitler took over a country, he would’ve sent him a house warming gift.