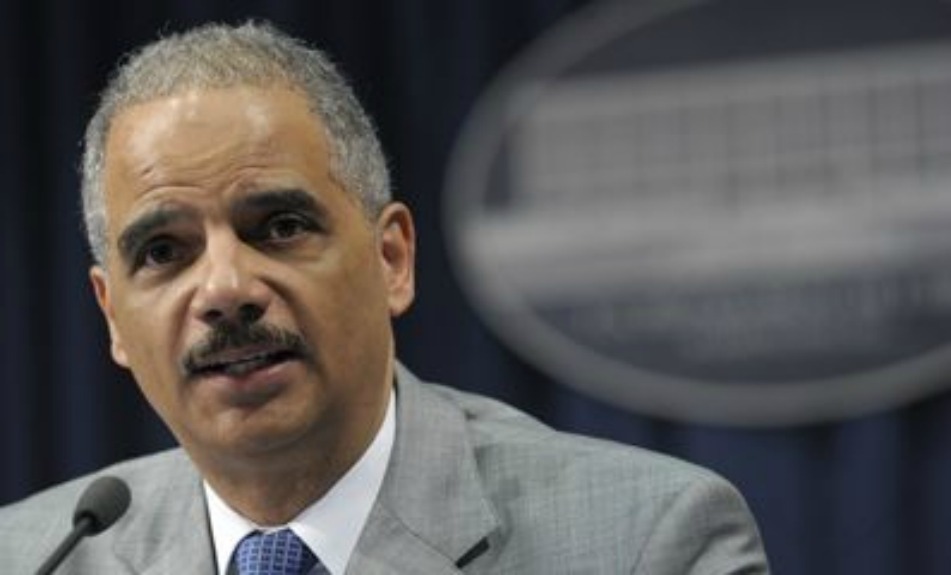 BREAKING NEWS – Washington, D.C. – U.S. Attorney General Eric Holder states that he objects to South Carolina’s new voting I.D. law because it’s unfair to democrats. He added, that forcing people to show a picture I.D. before they can cast their ballot, is just another insensitive attempt by republicans to prevent illegal aliens and ex-felons an opportunity to vote.