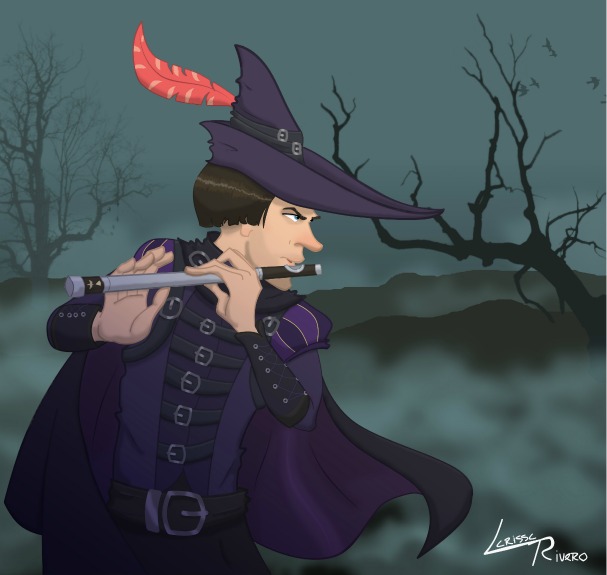 When the mythical character the Pied Piper played his flute, the mice followed him and left the town called Hamlin. If he tried to do that in the area of Chicago I grew up in, he’d more than a flute to lure those puppy-size rats out of town. He’d need the entire USC Marching Band plus the Boston Pops Orchestra.