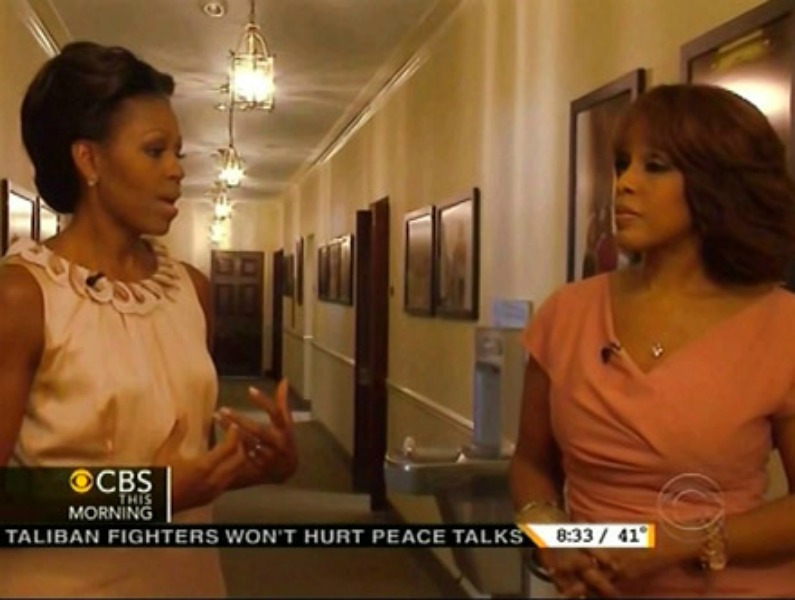 BREAKING NEWS – Washington, D.C. – Doctors state that CBS journalist Gayle King is doing ok, after being rushed to the hospital with a broken nose and several of her front teeth knocked out. She received her injuries when an irritated Michelle Obama hit her with a vicious left/right combination, because the First Lady didn’t appreciate King asking if she was an angry black woman.

Wacky Weekend Questions – If you end up going to heaven, what question would you ask God first?