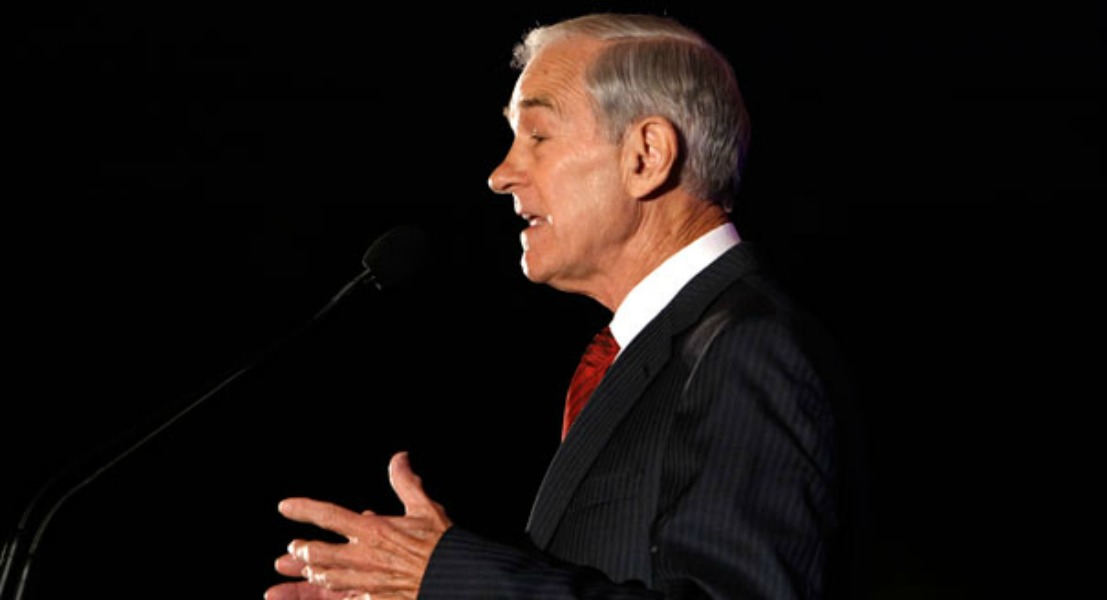 BREAKING NEWS – Greenville, South Carolina – Congressman Ron Paul states that he does not understand why some blacks became hostile toward him after he spoke in an African-American church. He told the packed congregation that if he was alive in the 1800’s, he would’ve helped the slaves form a union to ensure better pay, and job security.