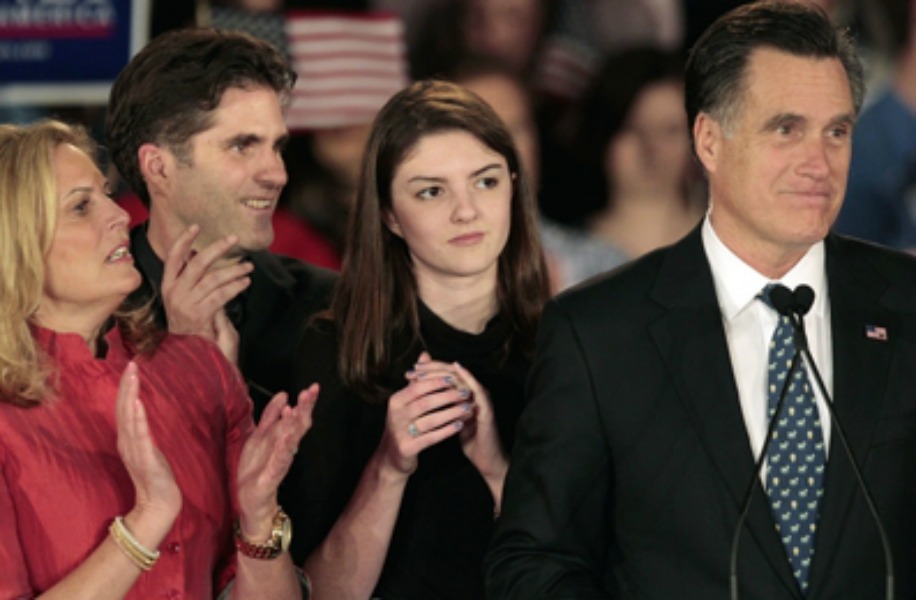 BREAKING NEWS – Miami, Florida – Mitt Romney is now questioning New Gingrich’s character because he was married three times, and as a devout Mormon he called it appalling. Romney added that the decent and proper thing to do, was for Gingrich to be married to all three women at the same time.