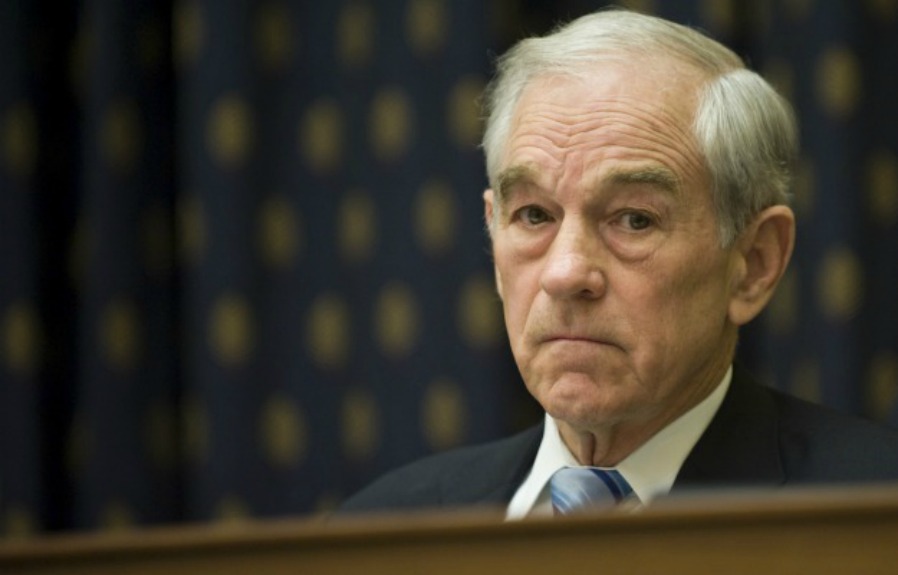 BREAKING NEWS – Austin, Texas – Congressman Ron Paul’s past continues to haunt him regarding his medical education and his procedures. A private investigator has discovered that not only does the Texas congressman have a degree from Duke University School of Medicine, he also studied under a medium in the swamps of Louisiana, and several remote tribes in South America and Africa. The Austin Police Department are now considering reopening a case, to determine if there is some correlation between missing patients that filed malpractice lawsuits against Paul, and their striking resemblance to some shrunken heads found in a locked drawer at his office.