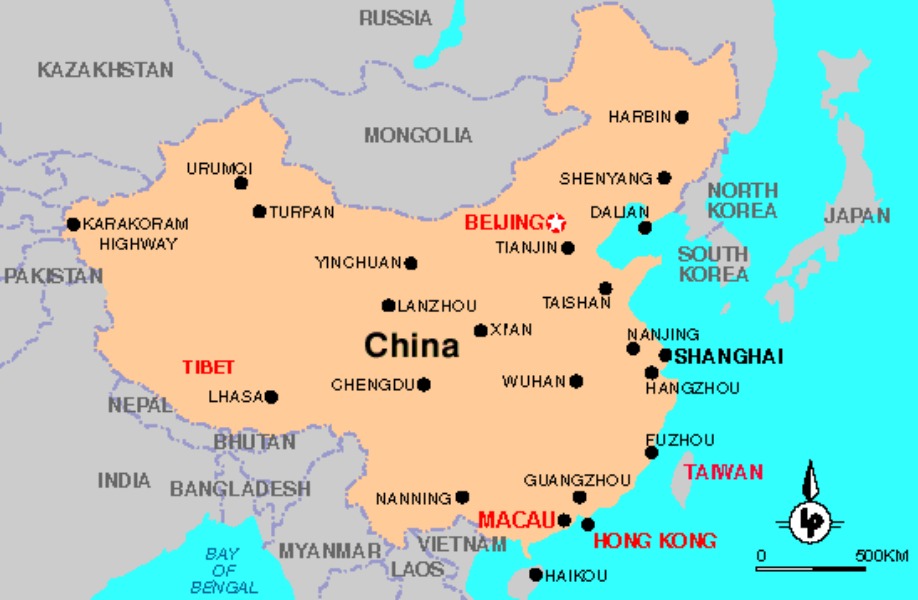 BREAKING NEWS – Washington, D.C. – The CIA has now confirmed the validity of a document recently smuggled out of Beijing, China. According to the document, the Chinese government plans on using the $1.6 trillion owed to them from the United States as leverage, to try to take over America by 2050. Some of their future objectives include tearing down all McDonald’s restaurants and replace them with Panda Express. And to also abolish the Department of Labor, because of their ongoing discriminatory practices of depriving small children an opportunity to earn a living.