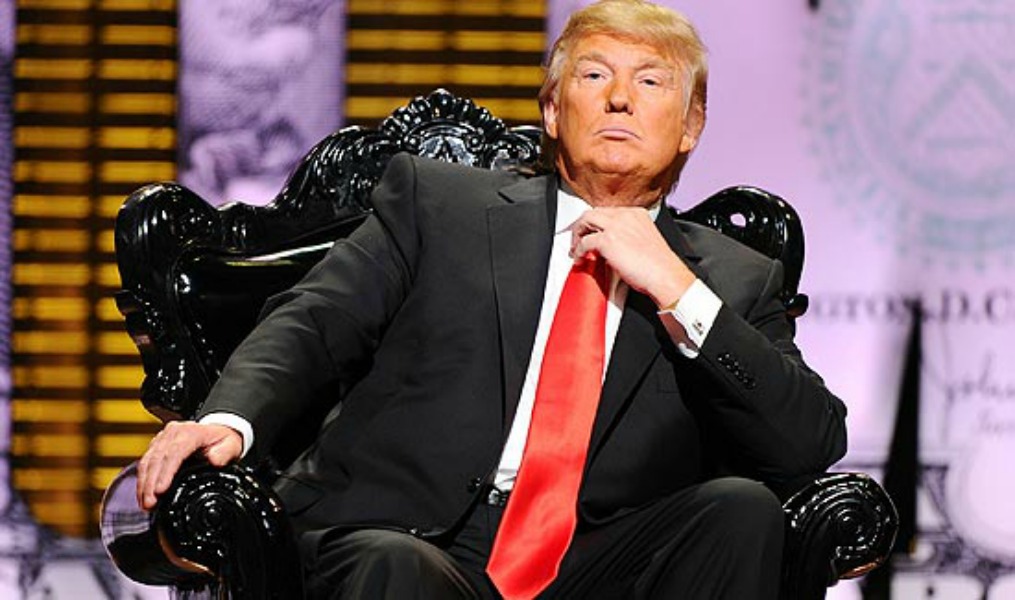 BREAKING NEWS – Atlantic City, New Jersey – Billionaire Donald Trump, states that he is sick and tired of people accusing him of having a big ego, but he stands by his statement he made regarding the creation of the world. Because only 10% of the earth was composed of dry land when it was made in Genesis 1:1, Donald stated if he were around at that time, he would have counseled God on the “correct” way to create this planet, in relation to lucrative real estate opportunities.