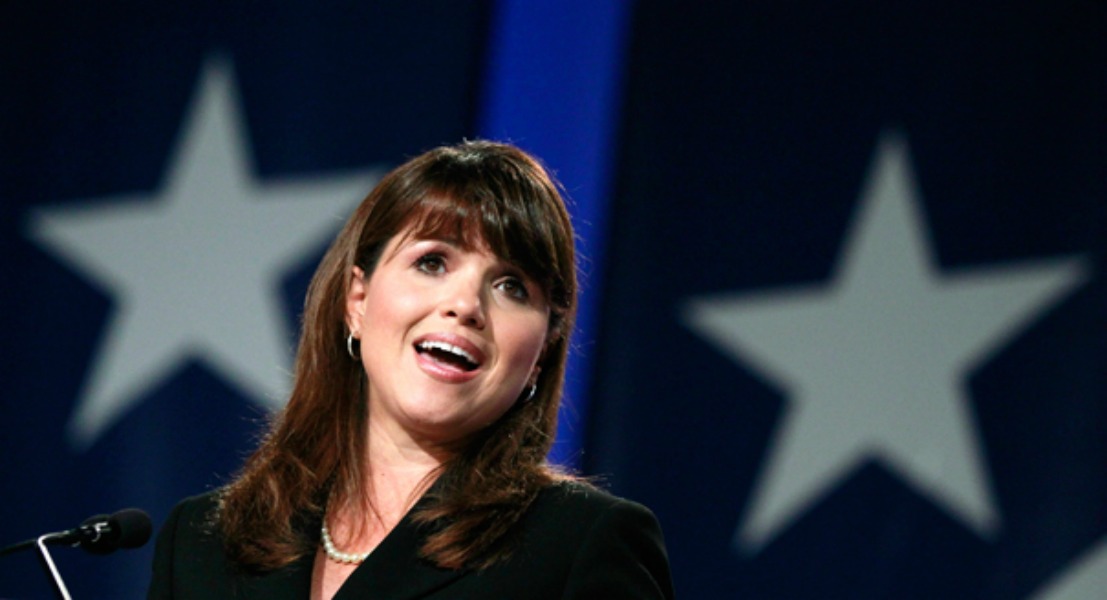 BREAKING NEWS – Wilmington, Delaware – Ron Paul’s supporters are now accusing former Delaware Senate candidate Christine O’Donnell, of sabotaging his campaign. They are alleging that O’Donnell, who has been accused of being a witch, casted a spell on Paul that forces him to continue espousing a long list of extreme and idiotic ideas. She responded by sending them a letter, warning that if they make another accusation against her, she would turn Paul back into a frog.