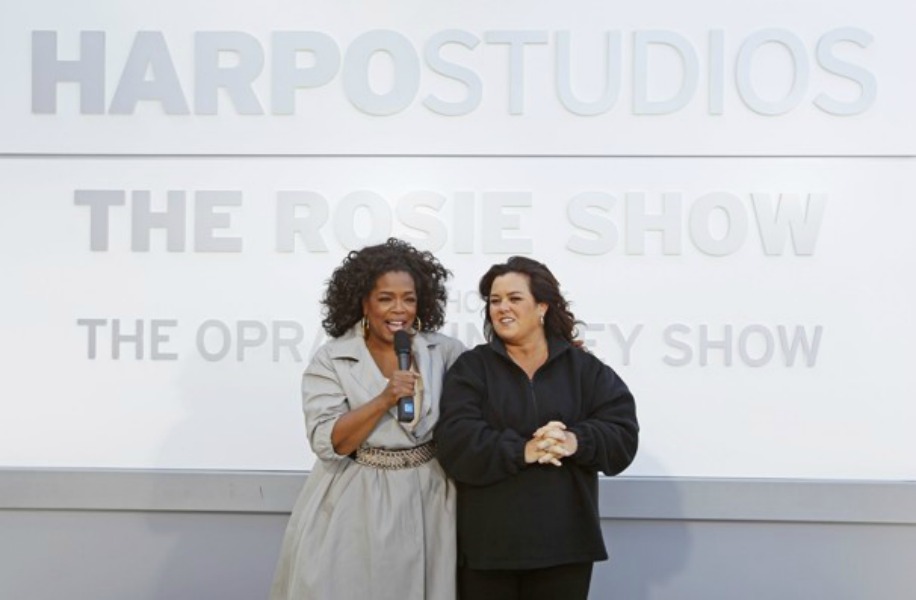 BREAKING NEWS – Chicago, Illinois – Oprah Winfrey is said to be enraged at Rosie O’Donnell for announcing during her show on OWN, that she wants to move it to New York City. Sources close to the brewing animosity, state that Winfrey has contacted President Obama over the matter, requesting that O’Donnell’s flight to New York City is carefully monitored. And to reduce collateral damage, have it shot down over a sparsely populated area.