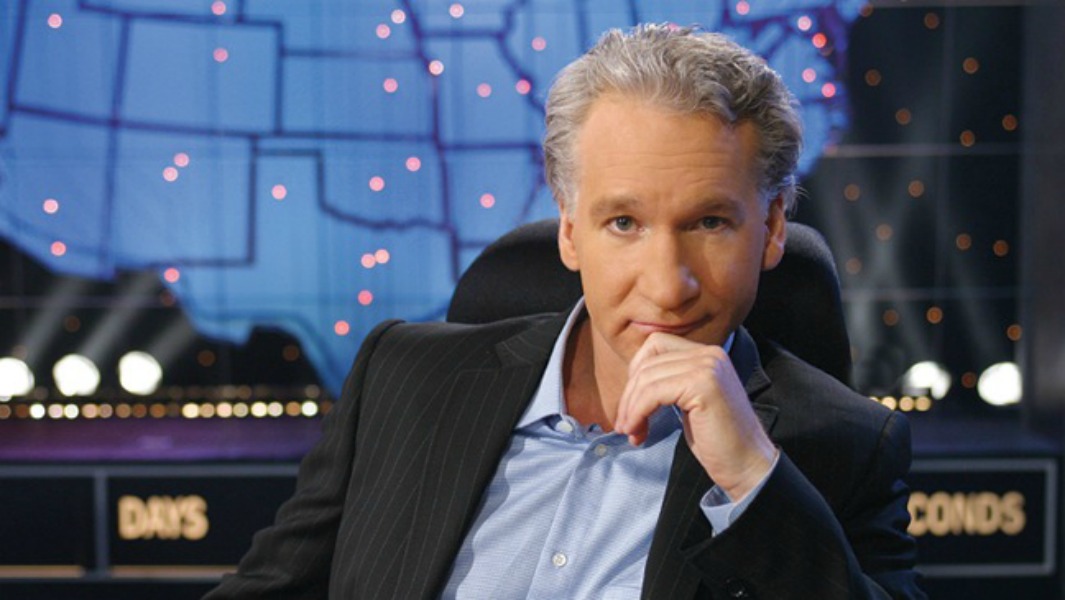 BREAKING NEWS – Washington, D.C. – President Obama still refuses to condemn one of his most vocal supporters comedian Bill Maher, for regularly using explicit and graphic language in describing conservative and republican women. Obama explained that he will demand that Maher refrains, providing that the women that are being verbally attacked, refrain from criticizing both his foreign and domestic policies.