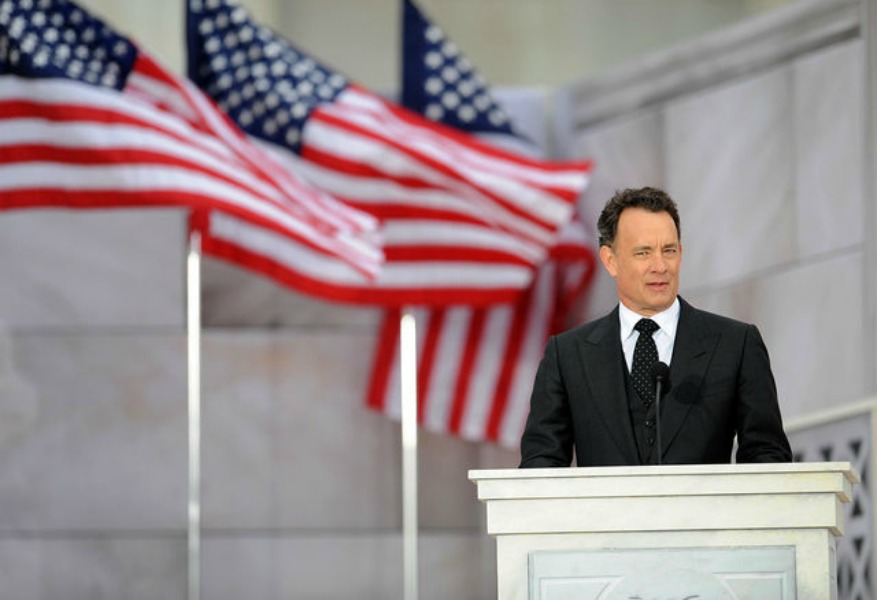 BREAKING NEWS – Hollywood, California – Hollywood insiders state that Tom Hanks career probably won’t be affected by his narration of a pro-Obama short film. Even though conservatives and republicans are threatening to boycott his future films, the buzz in Tinseltown is that his most recent movies have been so bad, that very few people from either party will pay to watch them.