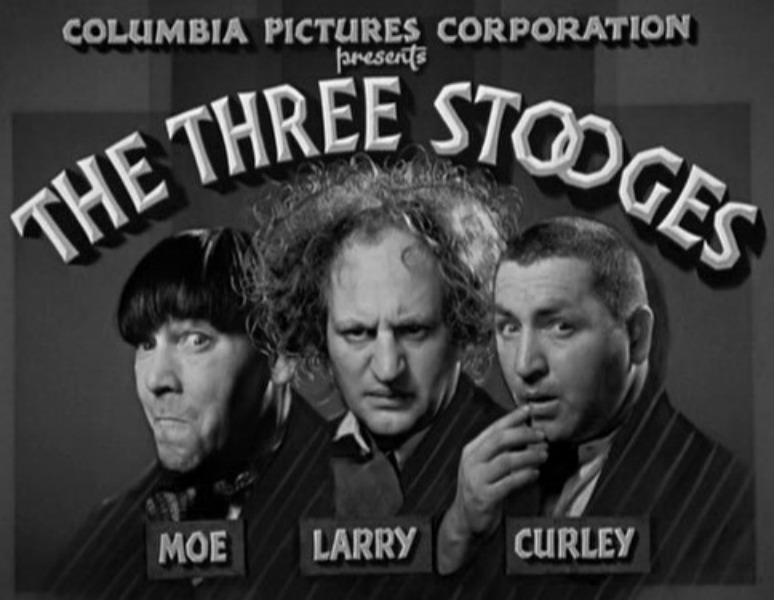 A classic remake of the “Three Stooges” will be released next month and I already know that most women won’t be interested in seeing it. But we guys know, that running a saw across someone’s head, or pulling someone by the tongue with a pair of pliers, or trying to use two fingers to gouge someone’s eyes out is real acting, not this boring Meryl Streep nonsense.