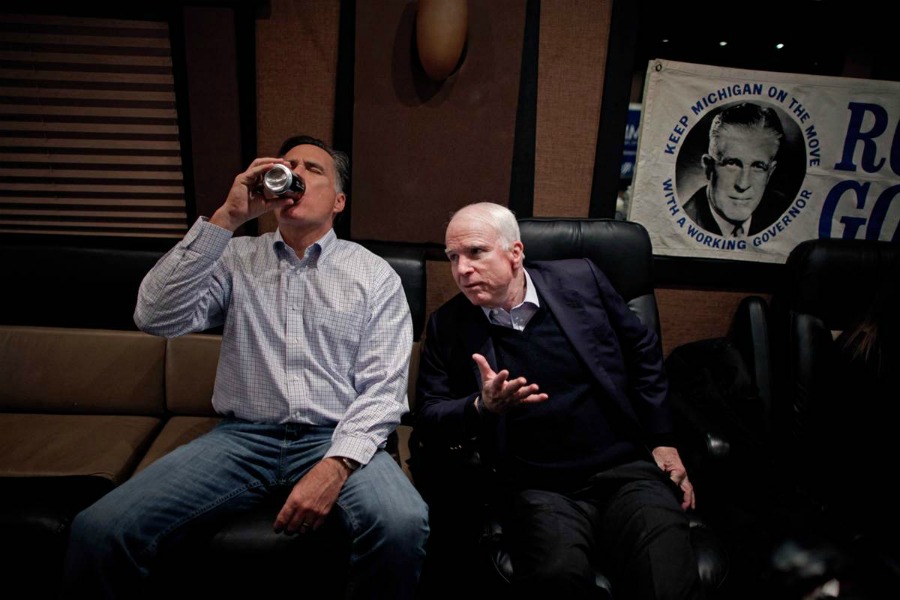 BREAKING NEWS – Lansing, Michigan – Mitt Romney now states that he agrees with most political analysts, that Senator John McCain was the most boring, lackluster republican to run for president in the past 125 years. He also stated (while downing an entire six pack of beer by himself) that it is extremely difficult to listen to McCain for more that 10 minutes and remain sober.