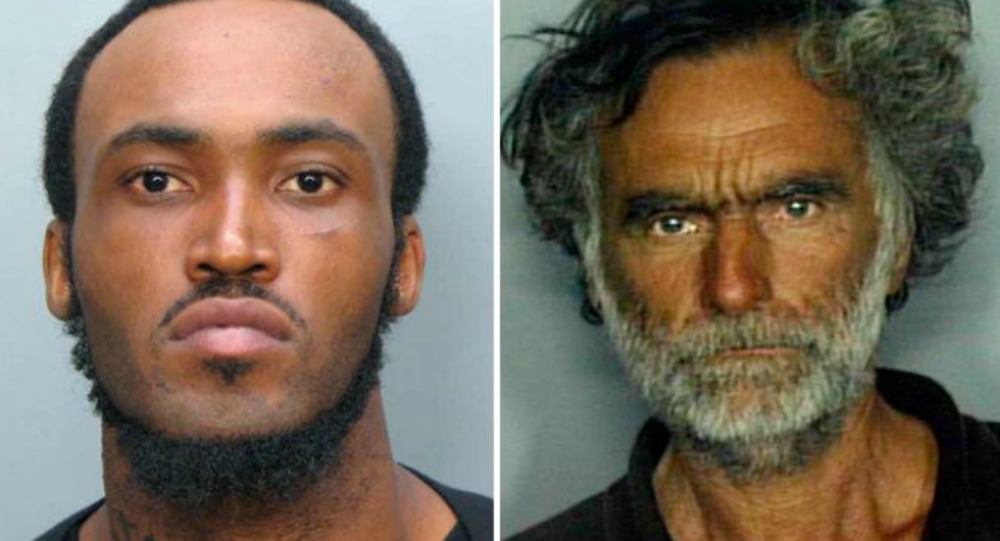 BREAKING NEWS – Miami, Florida – In one of the goriest crimes in the city’s history, Rudy Eugene (left) was shot to death by Miami Police as he was biting a homeless man’s face, ripping it apart. The police now admit that he has been documented as werewolf, and for years has been attacking people every full moon, after it spontaneously grew paws and fangs. Eugene’s grieving family state that they will now attend support groups that are hosted by the NAACP and PETA.