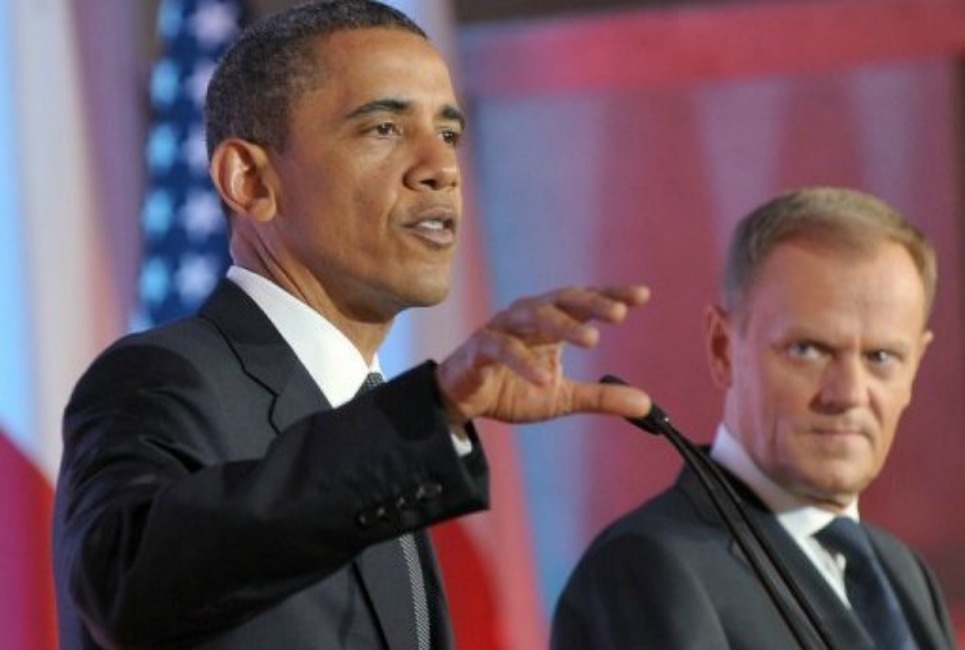 BREAKING NEWS – Washington, D.C. – The White House is now saying that President Obama misspoke during a ceremony honoring World War II, referring to “Polish” death camps, instead of” Nazi”. They have already formally apologized to Warsaw, and also intends on issuing an apology to Berlin, after Obama made statements about the Germans attacking Pearl Harbor.