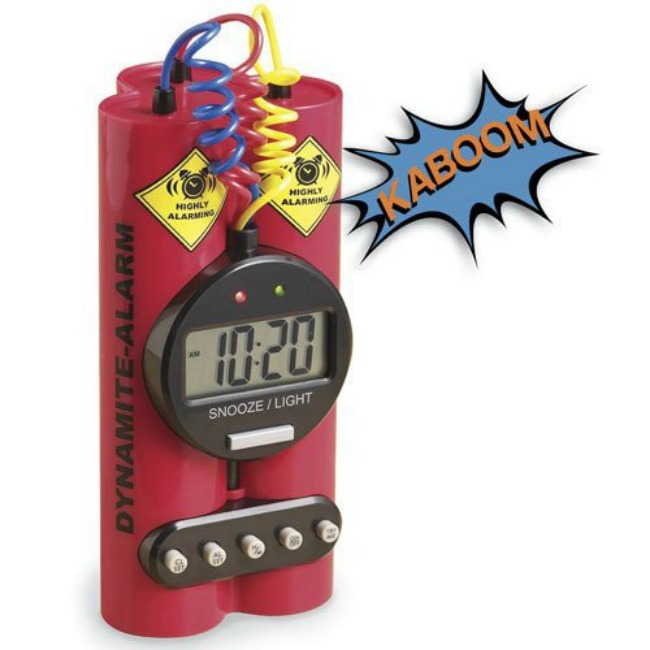 I played a joke on a close friend of mine that I drove to the airport. When he wasn’t looking, I placed in his luggage, a novelty clock that looks like a time bomb, a copy of the Koran, and an autographed picture of Osama bin Laden. It was really unfortunate that he missed his flight when they wouldn’t let him board the plane. But I plan on apologizing, as soon as the CIA finishes water boarding him. He was a lifeguard, so I’m assuming he’ll be ok… I hope.