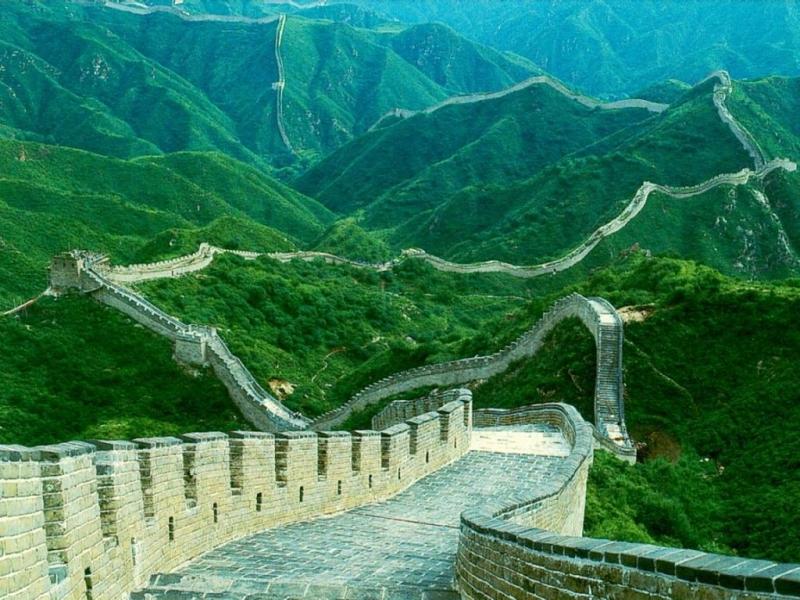 U.S. & World History- The Great Wall of China which was built in the 7th century, and is one of the most popular tourist attractions in the world. It’s one of the few man made structures that can be seen by astronauts when they’re in outer space, and it is approximately 4600 miles long

It was initially built by a Chinese entrepreneur as a gigantic water slide as part of a theme park, but because of a drought, it went out of business. Until he died, he regularly told his friends and family, “I hope one day, one of my descendants creates a successful theme park”, said owner Chang Pou Disney.