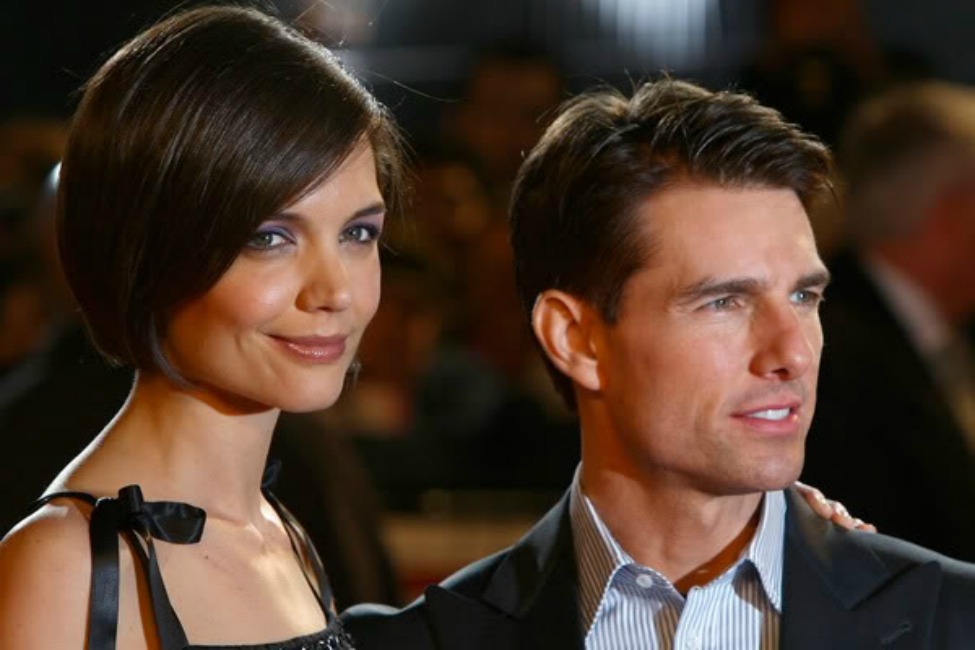 BREAKING NEWS – New York City, New York – Actress Katie Holmes files for a divorce from Tom Cruise after a five year marriage. Holmes’ attorney states that their split had nothing to do with ongoing rumors that Cruise is gay, but she said it did create a problem when he repeatedly maxed out her Victoria’s Secret credit card and refused to give an explanation.