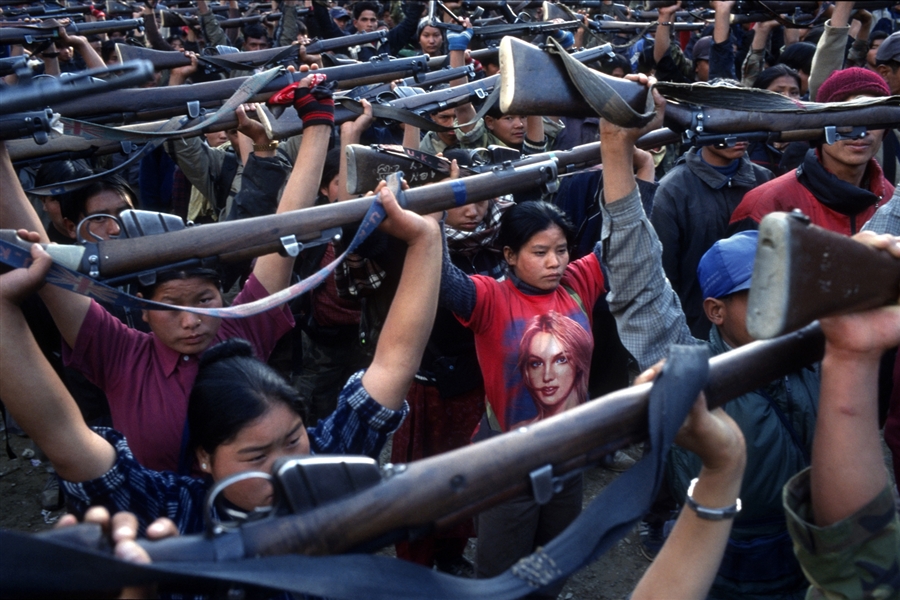 BREAKING NEWS – Gairigaon, Nepal – After it was confirmed that hundreds of guns from “Fast and Furious”, wound up in Nepal, people took to the streets, praising U.S. Attorney General Eric Holder. Many of the people stated that they were extremely grateful to Holder, because if it weren’t for him and the weapons, some of their irritating friends and relatives would still be alive.