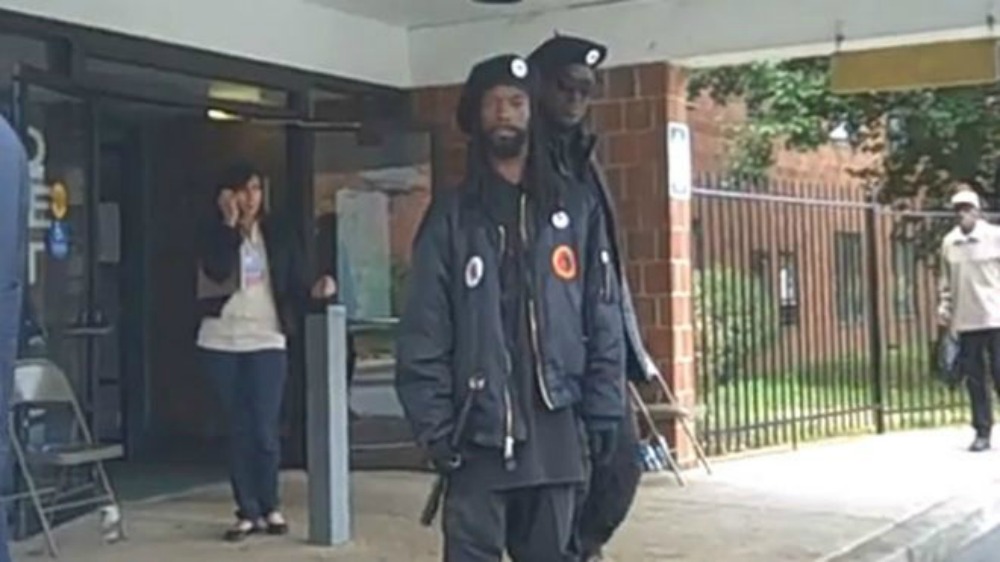 BREAKING NEWS – Washington, D.C. – U.S. Attorney General Eric Holder, maintains that he will not prosecute the two Black Panthers for voter intimidation, during the 2008 election in Philadelphia. Holder explained, that even though they stood in front of a polling place carrying nightsticks and wearing military gear, he said he felt that fell under the jurisdiction of the fashion police.