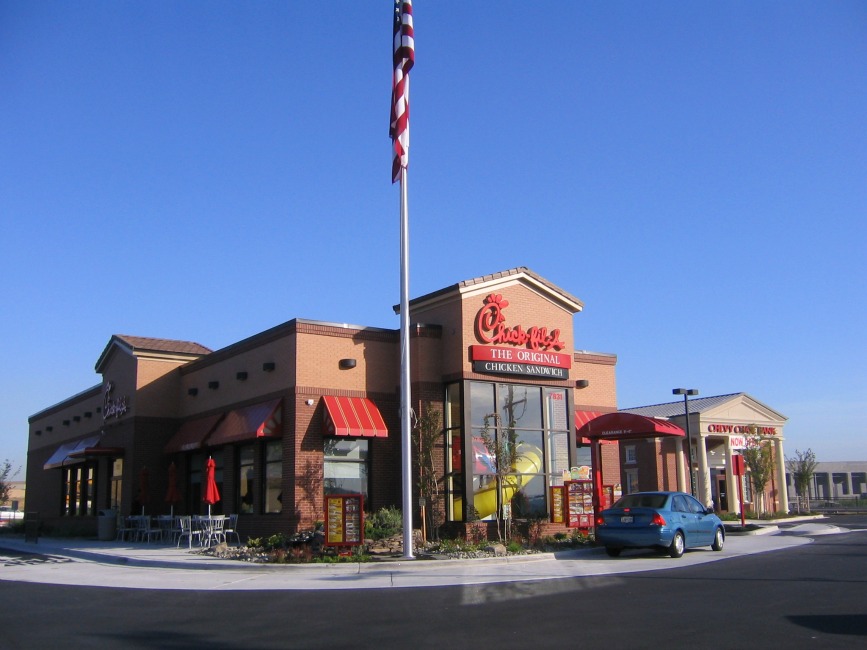 BREAKING NEWS – Atlanta, Georgia – Even though he’s gotten a considerable amount of criticism, Chic-fil-A CEO Dan Cathy, maintains his Christian position opposing same sex marriage. He explained that he has nothing against gay people, and stated that approximately 10% of the hens that his company bakes, are lesbians.