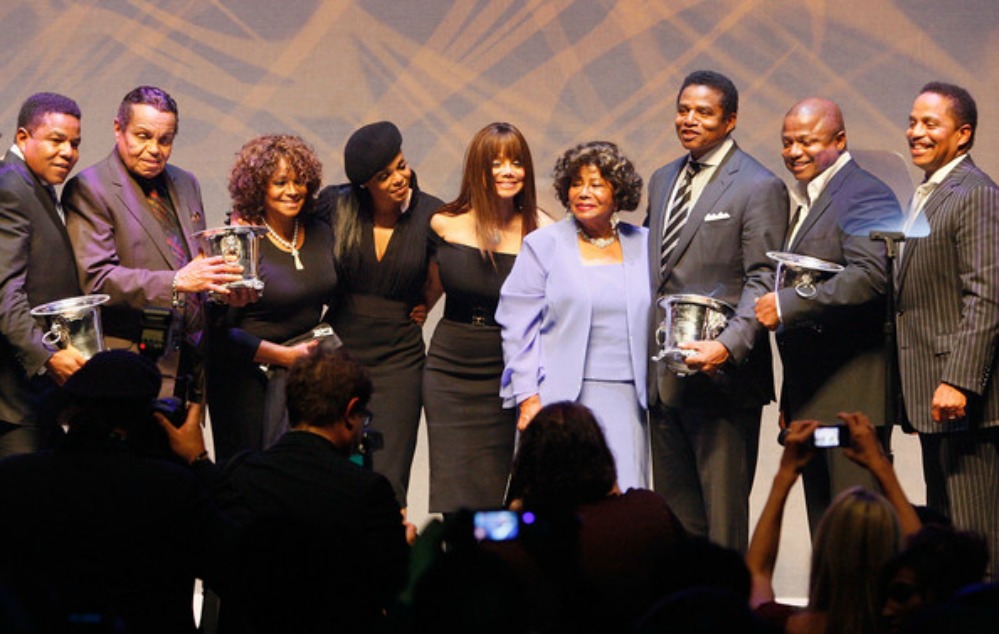 BREAKING NEWS – Los Angeles, California – Many people have been baffled on why Janet Jackson has been involved with her divided family’s battle over Michael’s estate, even though she is worth approximately $150 million. An unnamed source states that Janet wants her financially strapped brothers to get a portion of MJ’s revenue, because if they don’t, they have threatened to move in with her.