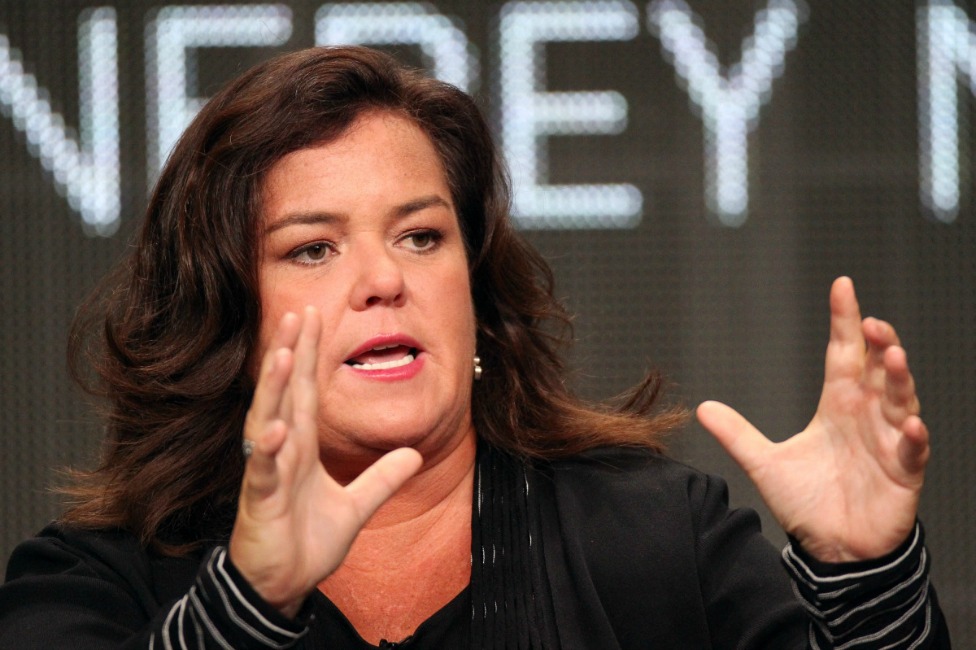 BREAKING NEWS – New York City, New York – Comedienne Rosie O’Donnell publicly announces that she recently had a heart attack. A source from the hospital that examined her, stated that the cardiologist concluded it was probably caused by Rosie taking a good look at herself in the morning when she first woke up.