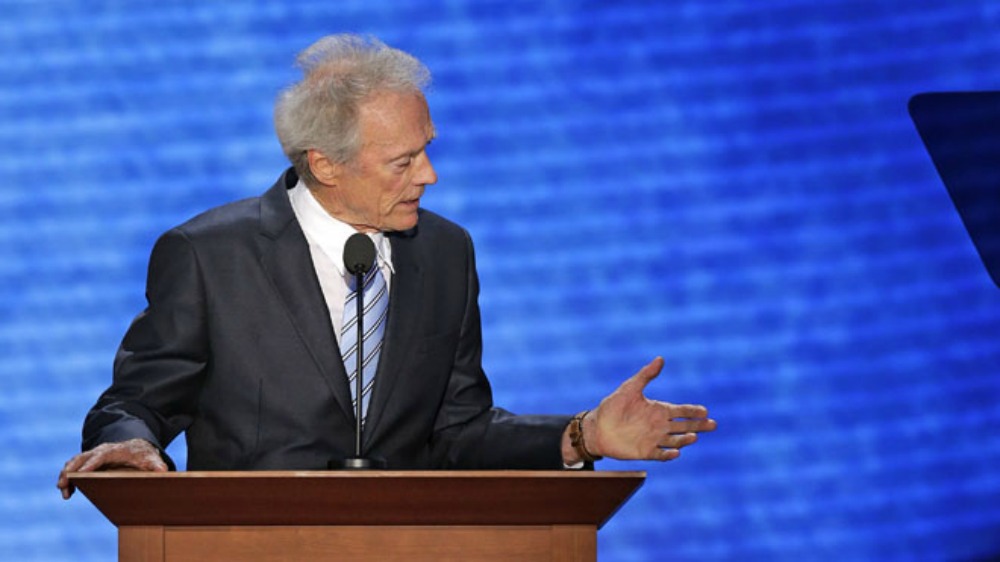 BREAKING NEWS – Tampa, Florida – After Clint Eastwood speaks at the RNC convention, U.S. Attorney General Eric Holder issues an arrest warrant for the famous/actor director. Holder is alleging that Eastwood violated several federal laws, by not registering the guns he used during the filming of the “Dirty Harry” series, even though they were props.