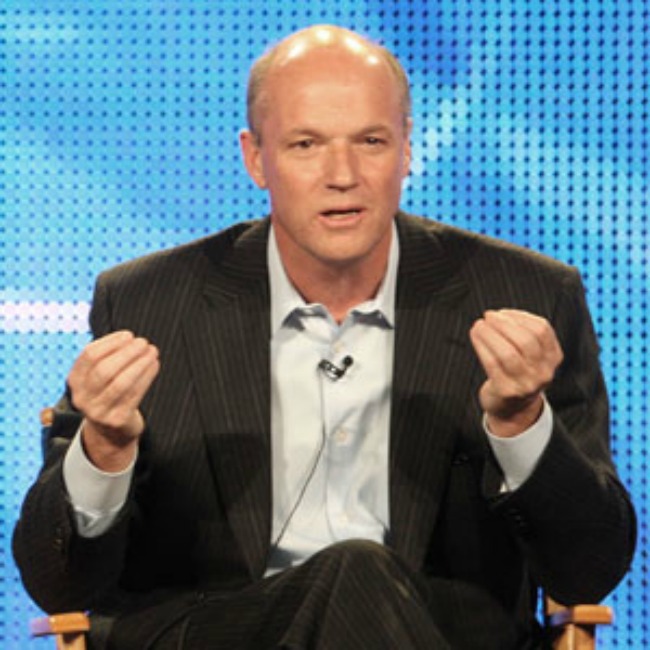 BREAKING NEWS – New York City, New York – MSNBC finally comes clean regarding them refusing to air any speeches given by blacks at the RNC convention. Phil Griffin who runs MSNBC, stated that it was an honest mistake. He said he forgot to submit the names for approval to President Obama during their daily conference call, discussing how to further his agenda.