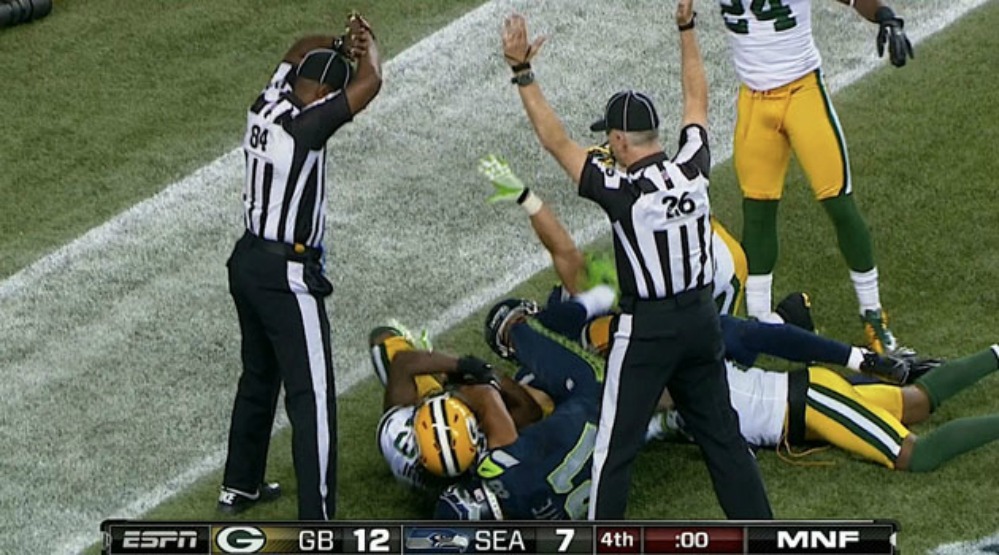 BREAKING NEWS – New York City, New York – The NFL announces that replacement referee Lance Easley was not qualified to be an official, once Commissioner Roger Goodell interviewed him after the Packer/Seahawk game. Goodell based his opinion on Easley’s statement, that instead of ruling the final catch as a touchdown, he should have let the game go into extra innings.