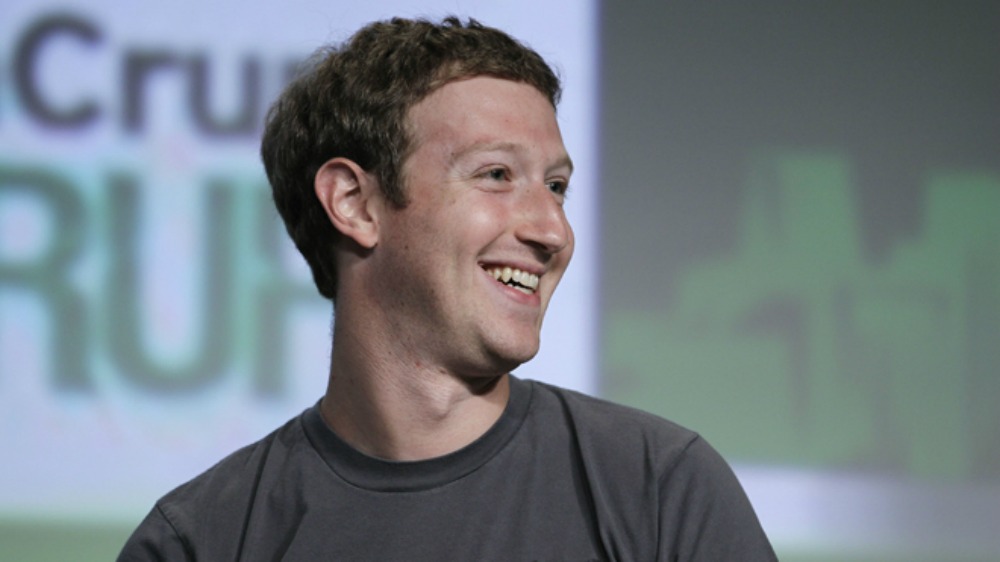 BREAKING NEWS – Palo Alto, California – Creator of Facebook Mark Zuckerberg smiles after being asked if he thought people would eventually get bored with his website and move on to something else. Zuckerberg responded by saying that the vast majority of people on his social network, are unemployed people with no lives, sexual deviants, and borderline stalkers. He explained that these three groups are intensely loyal to Facebook, and their contribution to his success cannot be understated.