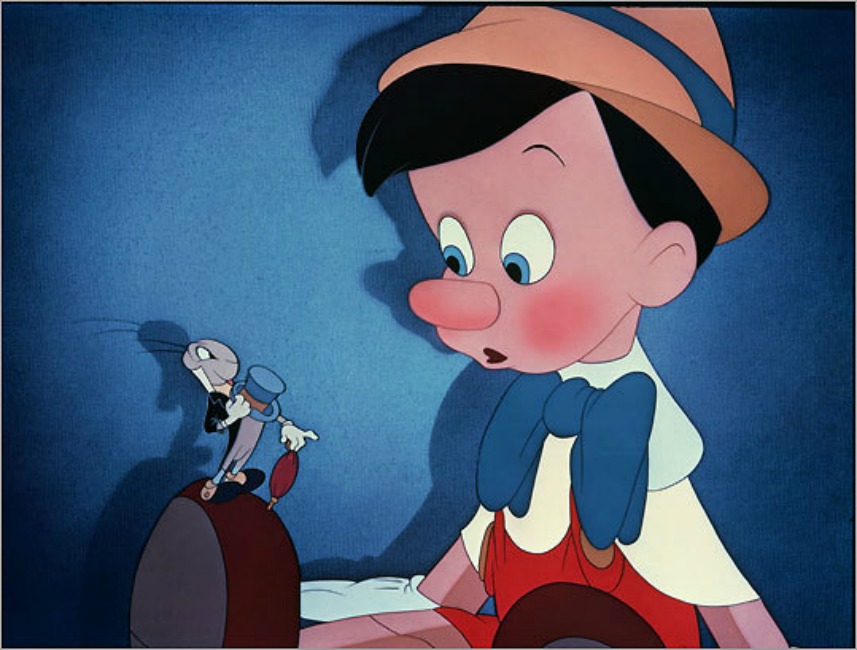 BREAKING NEWS – Anaheim, California – Pinocchio was in shock after Jiminy Cricket explained to him about politics. He stated that if Pinocchio would have lied as much as President Obama did regarding the attack on the American Embassy in Libya, his nose would extend from Washington, D.C. to the outskirts of Los Angeles.