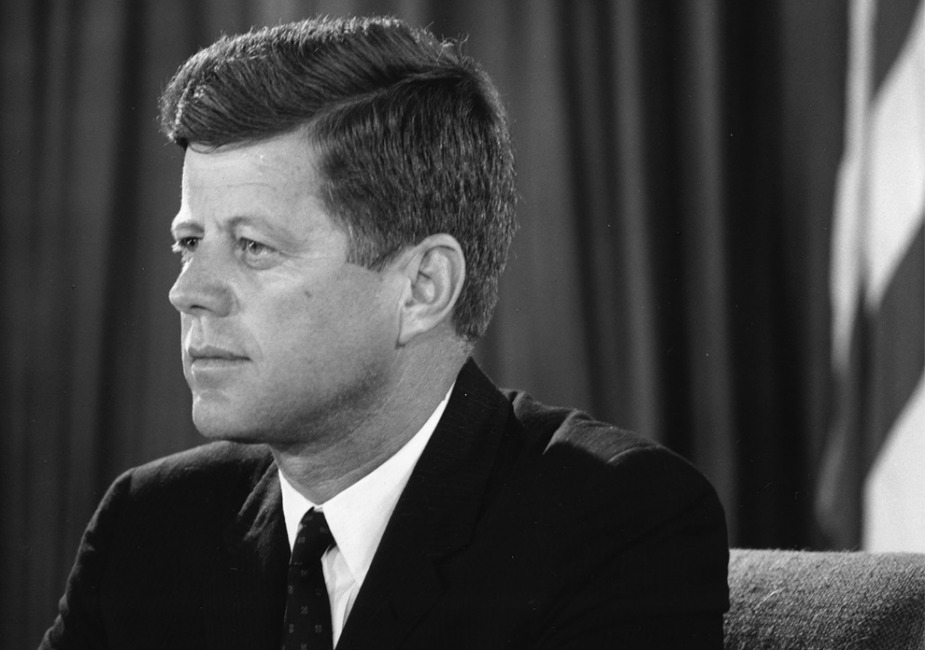 U.S. & World History – Declassified documents by the CIA and FBI are sending shock waves worldwide, regarding the death of JFK. According to these new documents, Kennedy was not shot by Lee Harvey Oswald. Both federal agencies state that he was strangled to death by his wife Jackie, after she caught him in a Dallas movie theater making out with Marilyn Monroe.