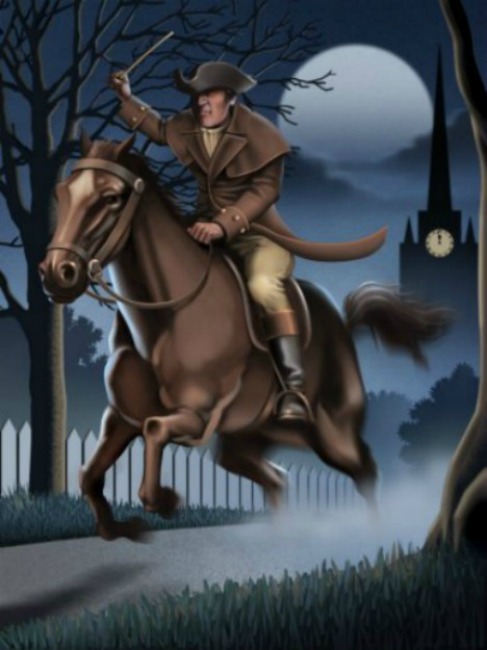 U.S. and World History – Paul Revere according to his neighbors, had a very warped sense of humor. On April 12th, 1775, six days before the British invasion, he rode through towns in the middle of the night yelling “The British are coming! The British are coming… in about a week!” To remind him what would happen to him if he did something like this again, outside of his front door local residents left some tar and feathers.