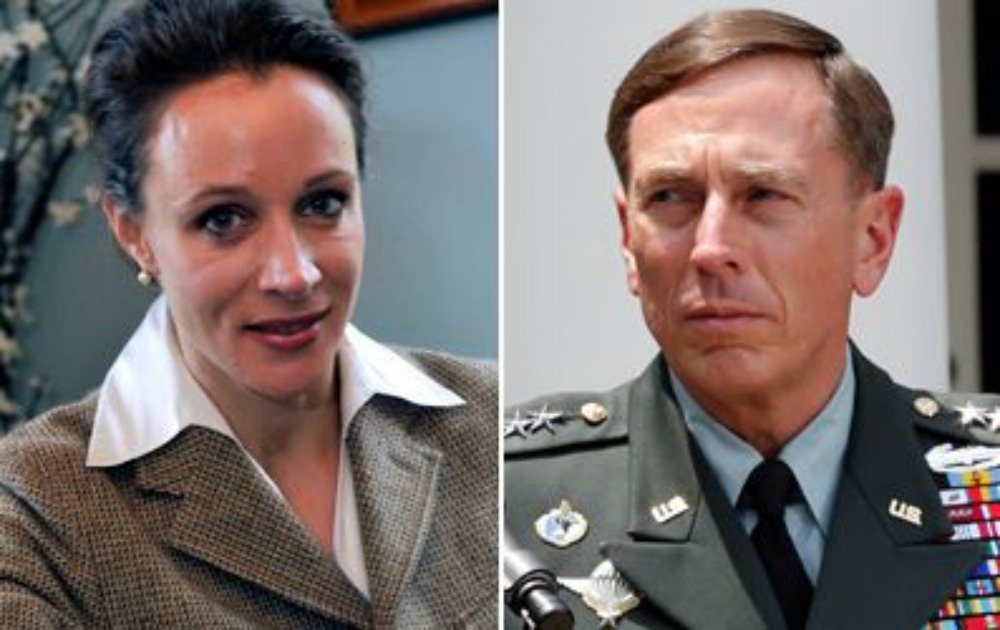 BREAKING NEWS – Washington, D.C. – CIA Director and former four star general David Petraeus, resigns after the FBI exposes that he had been having an affair. Pertaeus stated the FBI exposed him as payback, because he stated that he had proof, that ever since J. Edgar Hoover, all FBI Directors were gay cross dressers that exclusively watched the Lifetime Channel and QVC.