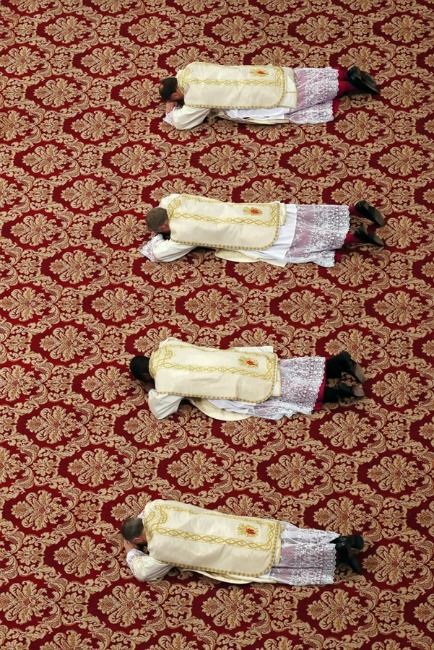 BREAKING NEWS – Vatican City, Italy – Four newly named archbishops at the Epiphany Mass St. Peter’s Basilica collapse, overcome with grief regarding a future void in their lives. They were emotionally devastated after being informed that because of the hundreds of millions of dollars the Catholic Church has paid out due to sexual abuse, all altar boys will now be accompanied by armed guards.