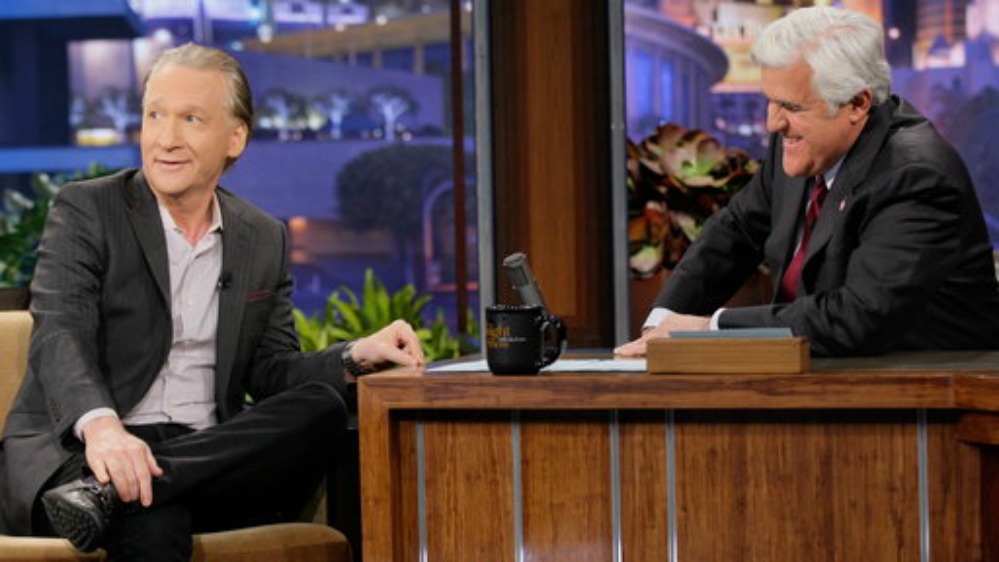 BREAKING NEWS – Los Angeles, California – Comedian Bill Maher now realizes that he will probably get sued by Donald Trump if he doesn’t make good on a promise he made on the Tonight Show. Maher stated that he would pay Trump $5 million dollars if he produced his birth certificate to prove that he was not the son of an orangutan. Jay Leno stated that he also plans to sue Maher if he doesn’t replace the couch he was sitting on when he lost control of his bladder during a commercial, after being informed that Trump produced his birth certificate, and is now demanding the money.