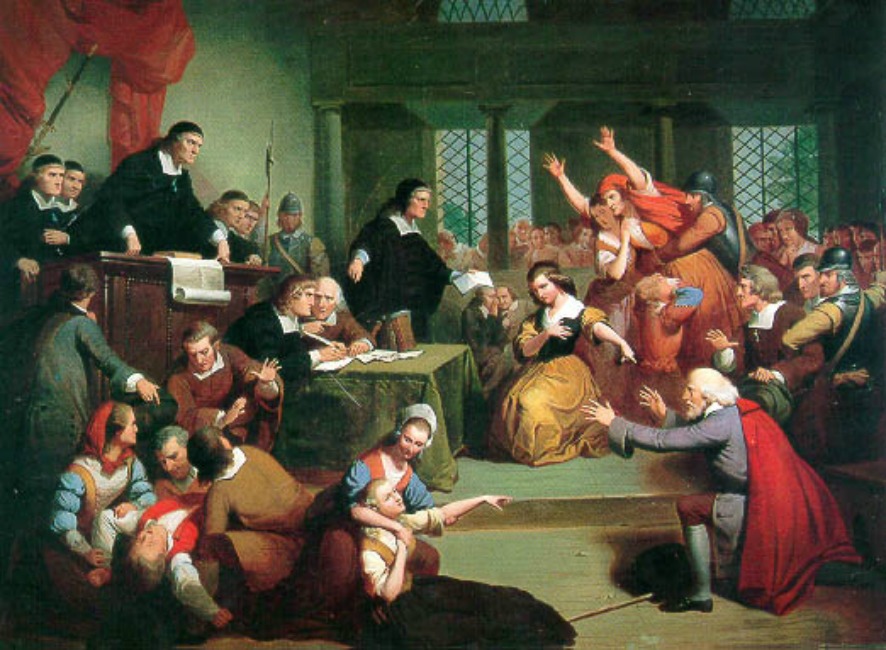 U.S. & World History – New information has been discovered for the main reason there were Salem witch trials in 1692. According to some 300 year old federal documents, the FAA initiated the judicial proceedings after several passengers on the back of brooms stated that witches would cast spells on them if they complained about the meals or in flight movies.