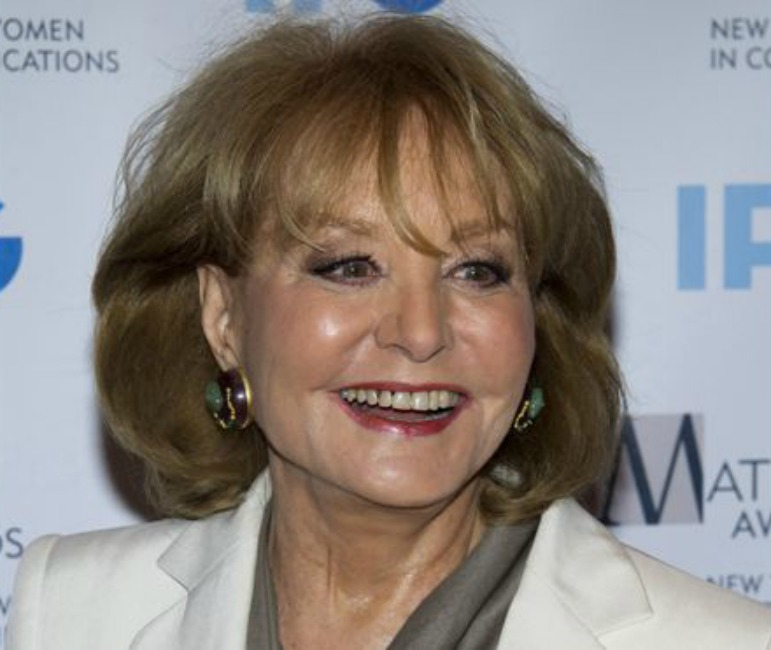 BREAKING NEWS – Washington, D.C. – ABC newswoman Barbara Walters fell down a flight of stairs while attending an inauguration party at a British ambassador’s home in Washington, D.C., and has been hospitalized. The local police department have now confirmed that Walters was intentionally pushed, and are currently questioning Rosie O’Donnell after she was seen by witnesses running away from the famous newswoman, laughing hysterically.