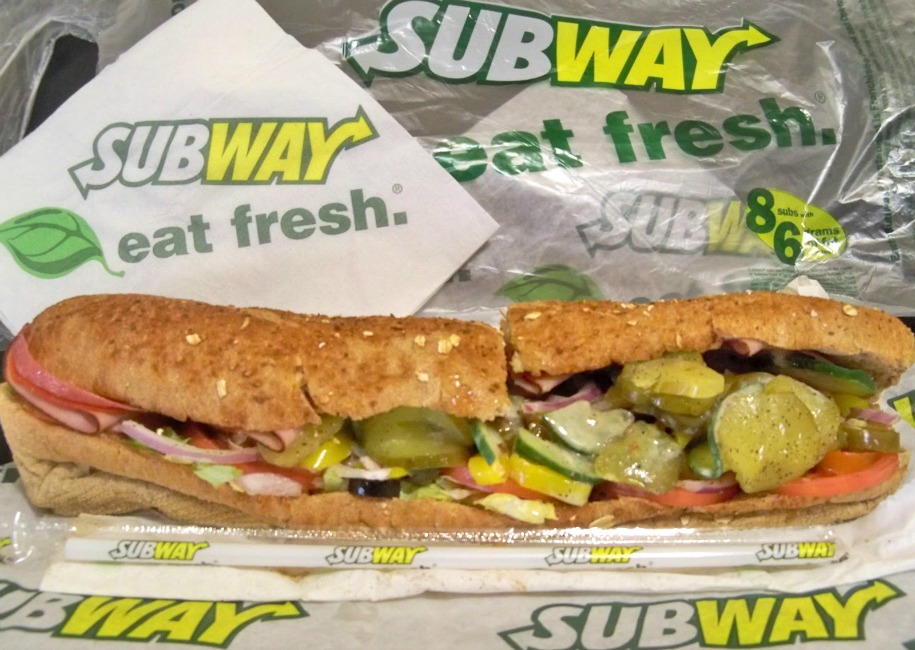 BREAKING NEW – Milford, Connecticut – After several individuals recently filed a lawsuits against Subway Sandwiches, CEO Fred DeLuca acknowledges that they made a mistake by calling their popular sandwiches “footlongs”, when they are usually only eleven inches. He also said that in future, their footlongs will be measured by centimeters, because “most Americans are too stupid to understand the metric system, except for the people that moved here from Canada”.