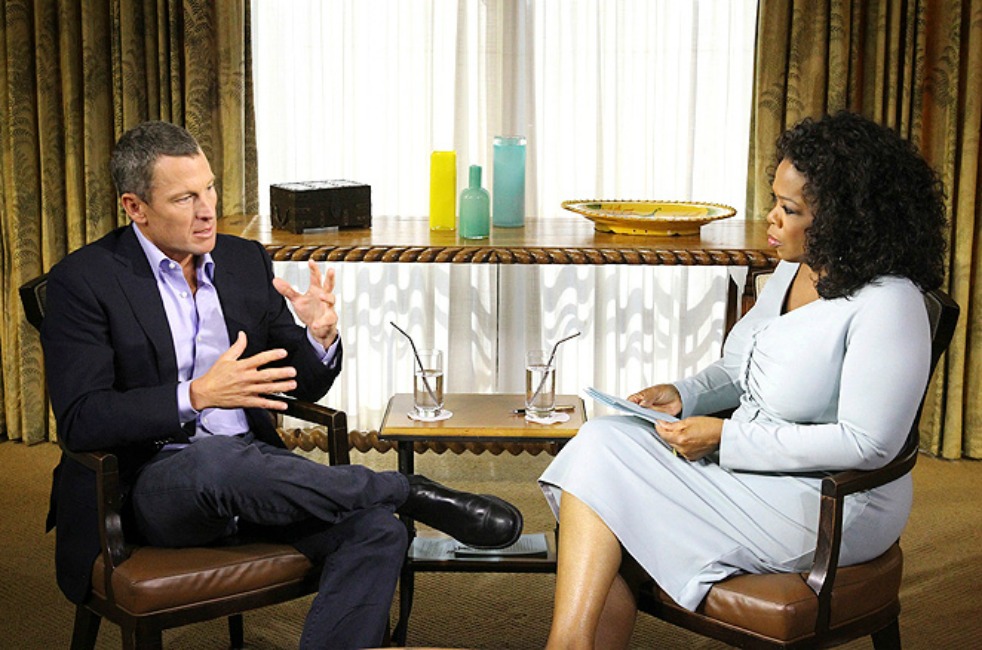 BREAKING NEWS – Chicago, Illinois – After nearly 3.1 million people watched her interview with Lance Armstrong, Oprah Winfrey announces that she plans on doing similar shows that will also garnish her network some high ratings. She said she plans on getting O.J. Simpson to admit he murdered his wife, for Donald Trump to acknowledge that he wears a toupee, and for MSNBC’s Chris Matthews to confirm that he regularly fantasizes about marrying President Obama.