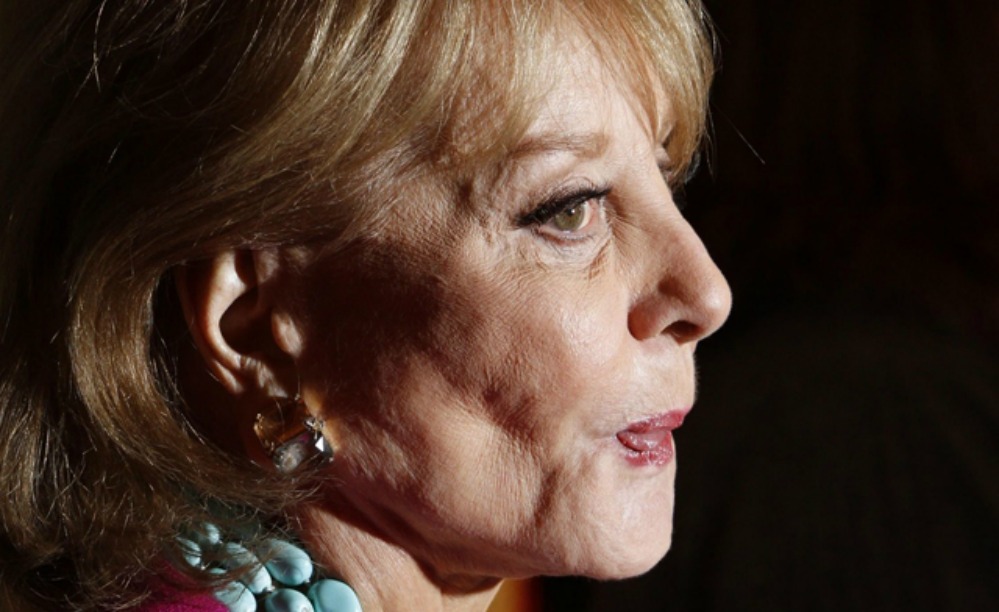 BREAKING NEWS – New York City, New York – ABC is now confirming that 83 year old Barbara Walters is temporarily off “The View”, after a shocking admission that she’s three months pregnant. A spokesman for her states that she has become extremely frustrated, trying to locate an obstetrician that’s also a paleontologist.