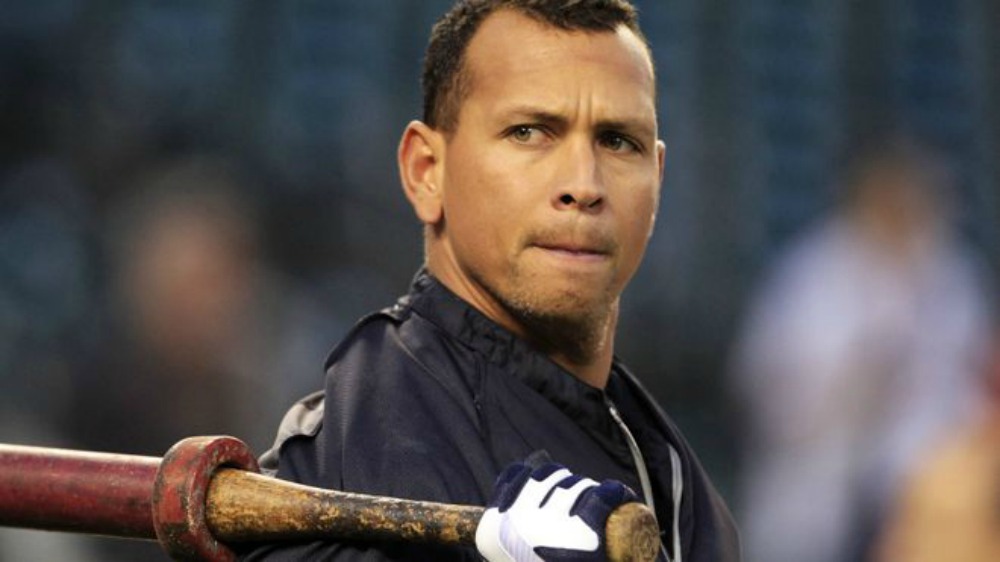 BREAKING NEWS – New York City, New York – Yankees superstar Alex Rodriguez is now being mentioned in a career ending scandal. The Miami New Times said the three-time AL MVP bought human growth hormone and other performance-enhancing substances during 2009-12 from Biogenesis of America LLC, a now-closed anti-aging clinic in Coral Cables, Fla., near his offseason home. A-Rod’s attorney denies that the Yankee slugger ever purchased the banned substances, and he also said that the phone records that show he exchanged more then 1500 text messages with Lance Armstrong over the past week doesn’t prove anything either.