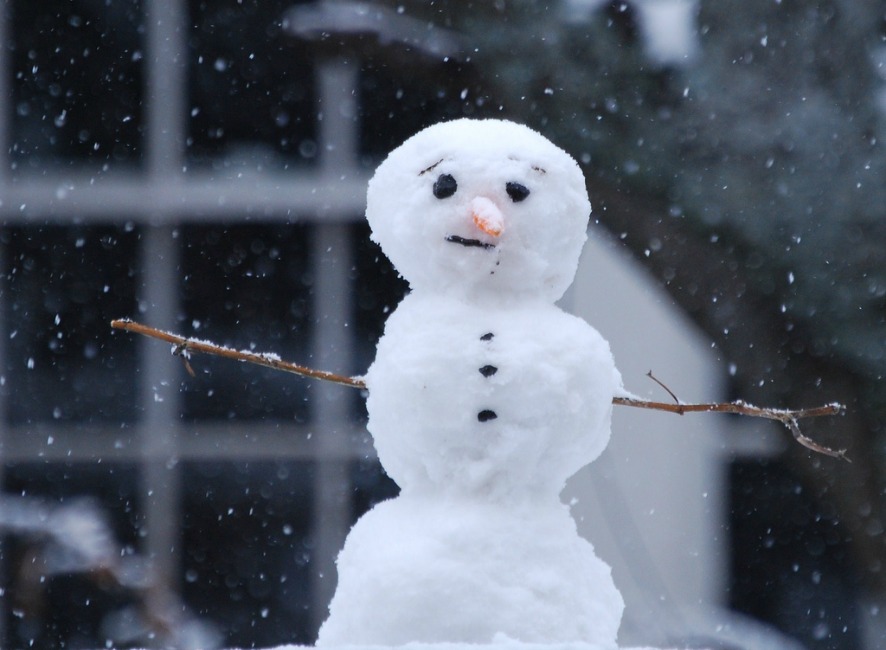 A neighborhood bully when I was a teenager in Chicago, had an insensitive habit of tackling and destroying snowmen that children took hours to build. To teach him a lesson, some of my friends and I built a snowman especially for him, with the base of it covering a fire hydrant. I was told that when he saw it, he got a running start and hit it hard and low headfirst. His head allegedly went so far in his chest, that when he opened his eyes he thought he was in jail, because he was looking through his ribcage. Fortunately for him, after six months he started to regain sensation in his fingers and toes.

by: adminJanuary 27, 2013
Life through Blake's eyessnowmen