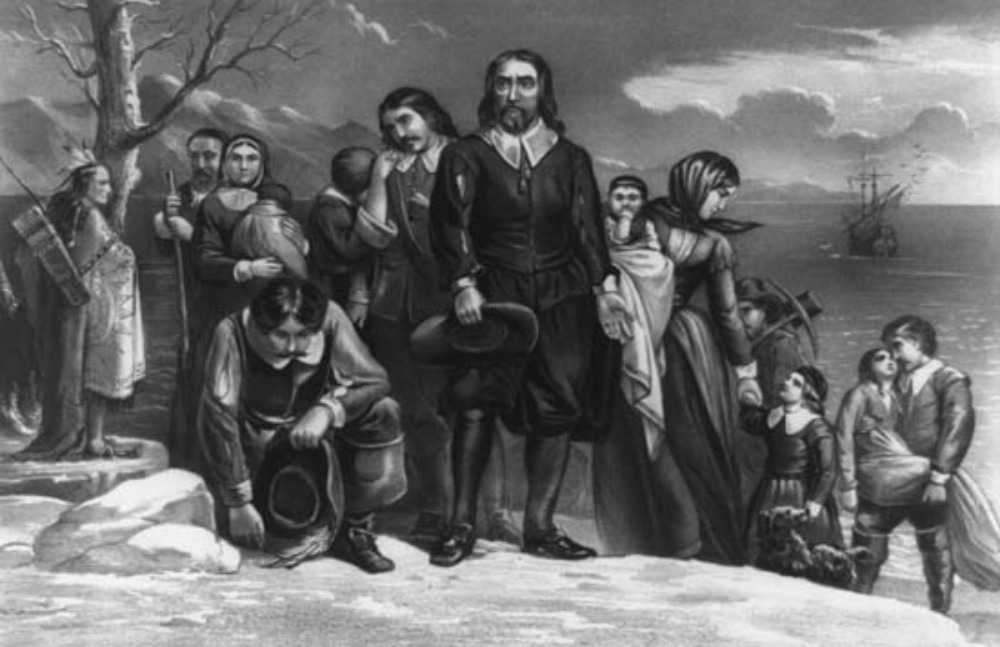 U.S. & World History – Recently discovered documents now contradict the historic version of why the Pilgrims that colonized in Massachusetts came to America from 1620 to 1691. It was originally believed that they sailed to America to escape religious persecution in Great Britain. Now, some new information presents a compelling argument that it was because a group of auto workers left England after they strongly objected to the decision their employer made, which was to put the steering wheel on the right side of the car instead of the left. One of the most outspoken protestors in the group and the first person to set foot on Plymouth Rock, was Captain John Chrysler.