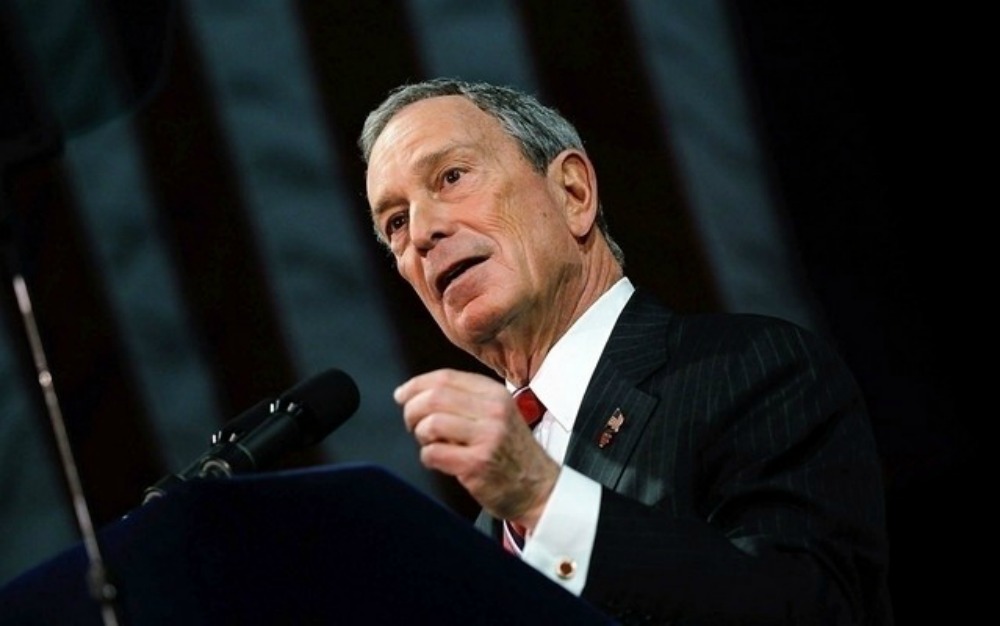 BREAKING NEWS – New York City, New York – Mayor Michael Bloomberg announces that he is outraged over Manhattan state Supreme Court Justice Milton Tingling, for striking down his groundbreaking and controversial limit on the size of sugary drinks in New York City shortly before it was set to take effect. Tingling also said he’ll strike down Bloomberg’s other law that he’s trying to get passed, in which pharmacies, instead of grocery stores will be the exclusive distributors of Dr. Pepper.