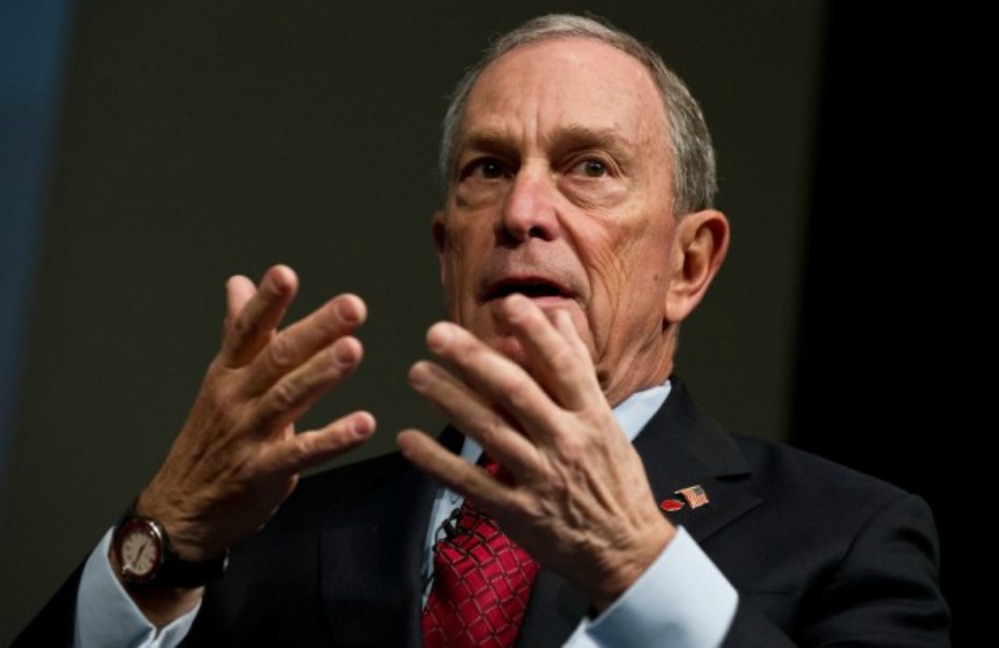 BREAKING NEWS – New York City, New York – Many people who have accused Michael Bloomberg of being the Mayor that’s trying to make fun illegal, believe they finally have  irrefutable confirmation. He has now introduced a law to city council that will make laughing in public illegal. He initially wanted to go as far as banning smiling in public, until it was pointed out to him that it would difficult for policemen to determine if citizens were smiling, or simply had a typical NYC arrogant smirk.