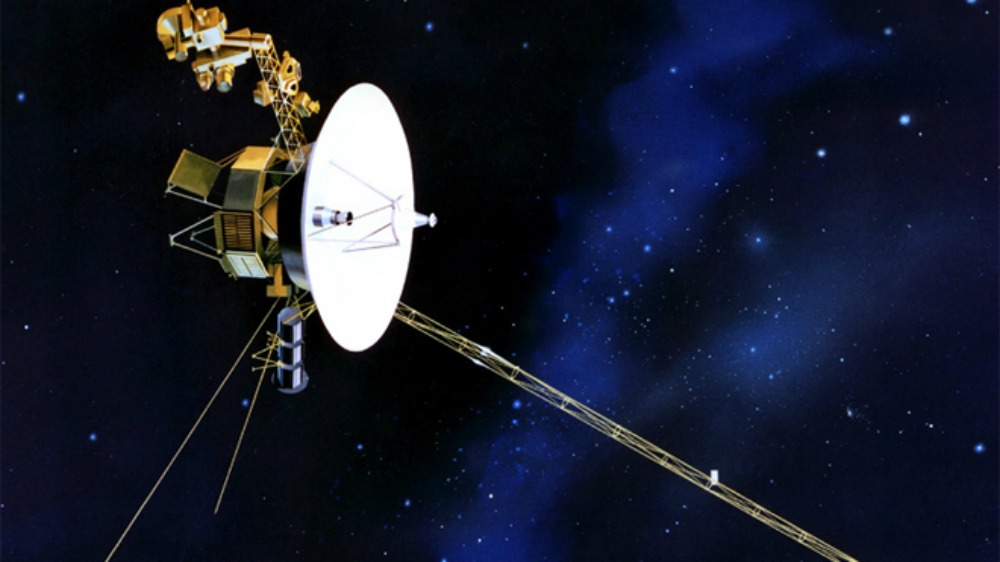 BREAKING NEWS – Houston, Texas – NASA announces that the Voyager 1 spacecraft which was launched in 1977, is far and away the most distant man-made object from the sun, at more than 11 billion miles away. Traveling at over 38,000 mph, it is now on the outskirts of the solar system and has entered a new and unexplored region of space. However, scientists are currently baffled on who or what during the long trip, placed on the front of the spacecraft, more than $800,000.00 in speeding tickets.