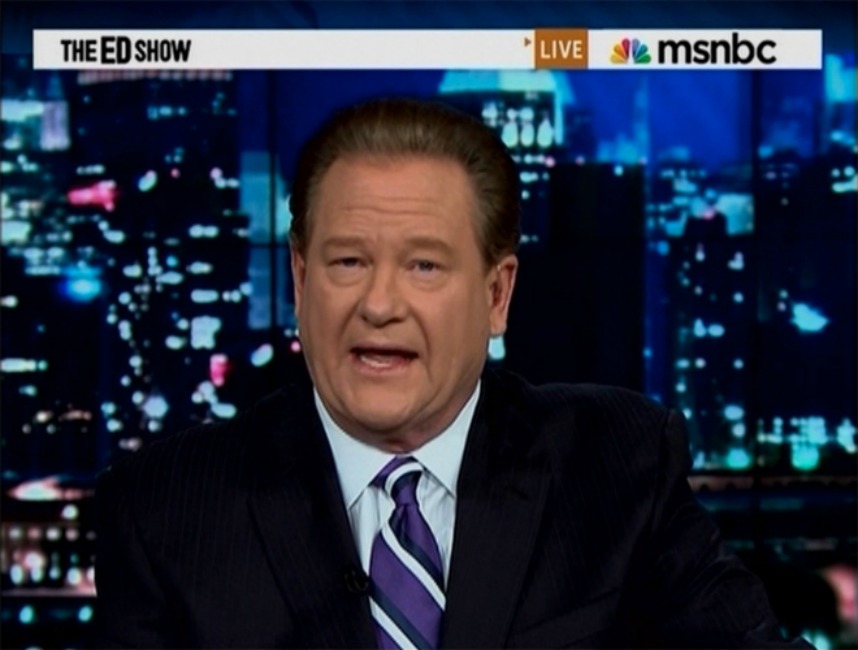 BREAKING NEWS – New York City, New York – Recently fired Ed Schultz of MSNBC along with CNN, have filed a $150 million lawsuit against Bill O’Reilly and Fox News, in addition to a complaint with the FCC. Because CNN and MSNBC have made a total of twenty time slot changes in an attempt to compete with the “O’Reilly Factor”, and they never came close to winning in the ratings, they are now alleging unfair business practices. Ed Schultz specifically accused Bill O’Reilly of knowingly and with malice, consistently airing much more interesting shows than his, which caused him to lose his job and income. MSNBC filed a separate lawsuit, alleging that they can easily prove that Fox News intellectually reduced them to the point where they thought it was an acceptable idea to hire Al Sharpton.