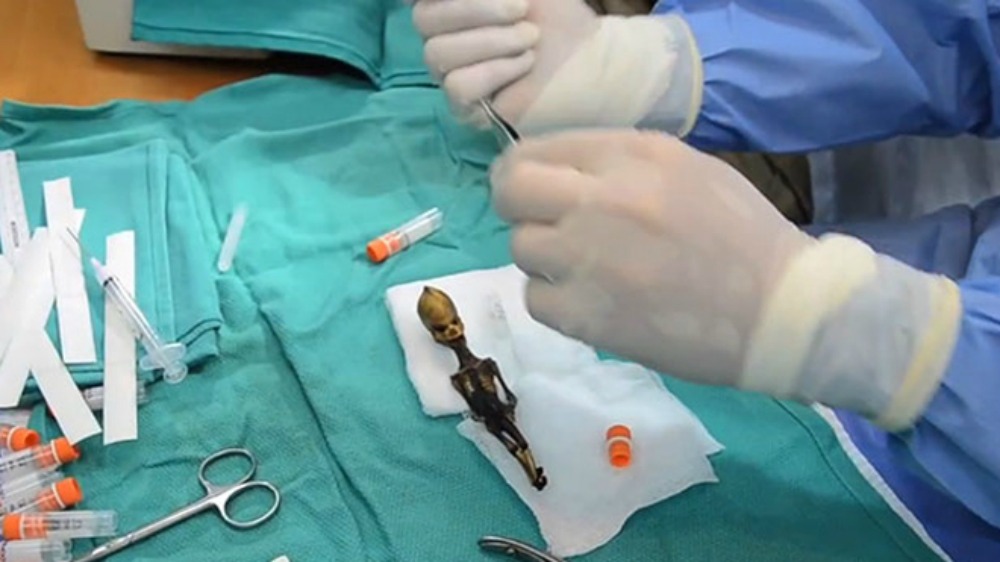 BREAKING NEWS – Boston, Massachusetts – A UFO film which premieres April 22, titled “Sirius”, will showcase the claims of Steven Greer, a prominent UFO researcher who has dedicated years of his life to his cause, attempts to prove that he has discovered some pint-size aliens. He also stated that he has some compelling evidence that these intergalactic travelers have regularly been abducting Barbies from toy stores. Greer explained that either the tiny little space aliens are curious to what the earthly creations by Mattel are, or they could be men that are a little effeminate that simply enjoys collecting dolls.