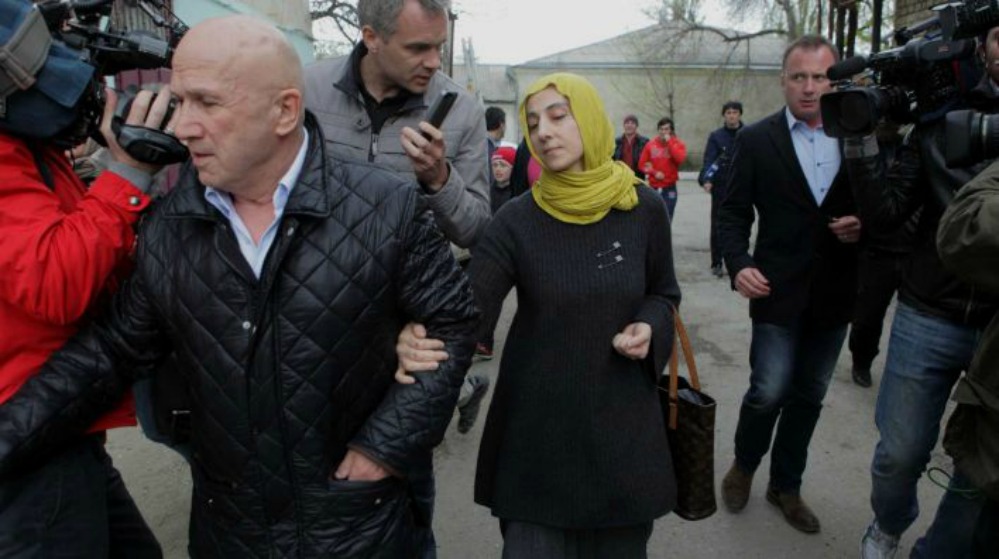 BREAKING NEWS – Makhachkala, Russia – The parents of the two brothers that are accused of setting off two bombs during the Boston Marathon, say that they believe their sons were framed. Anzor Tsarnaev and Zubeidat Tsarnaeva also said that they believe that King Solomon still runs Israel, the earth is flat, and that the Chicago Cubs is now seeking their third straight World Series Championship.