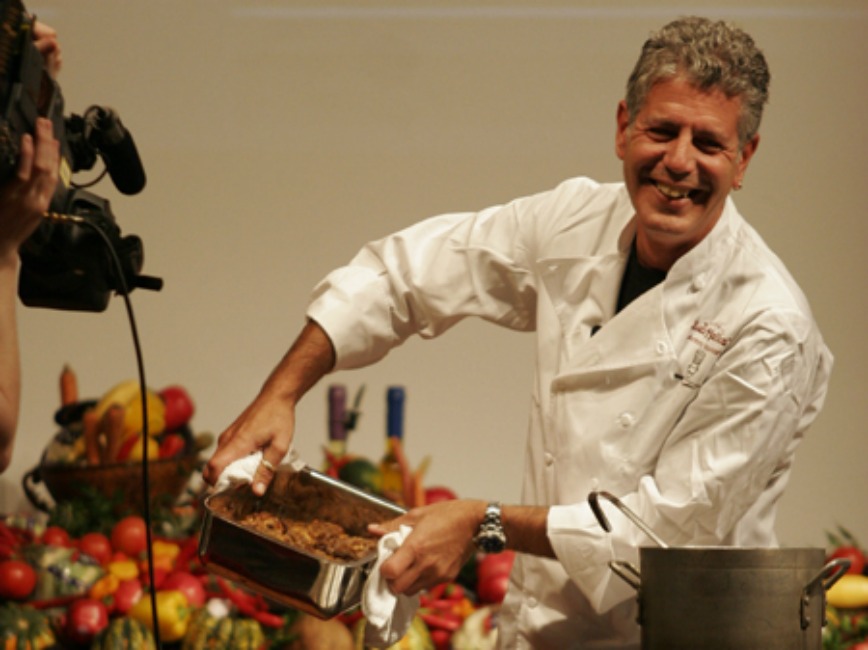 BREAKING NEWS – Los Angeles, California – In a controversial move, CNN adds New York City chef Anthony Bourdain to its Sunday night prime time lineup, even though they know he will probably live up to his reputation of having a very foul mouth. The president of the 24 cable news network Jeff Zucker, stated that if anyone is offended by the profane language, it’s FOX News’ fault. He explained that CNN is getting beaten so badly in the ratings, that he is compelled to make risky moronic programming decisions in an attempt to garnish more viewers.